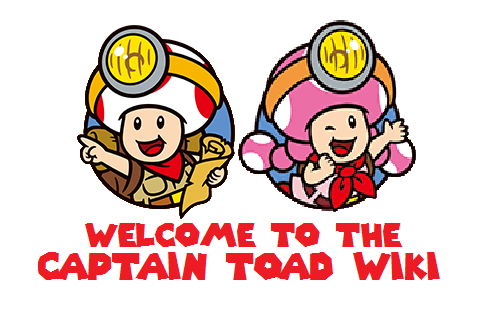 Welcome to the Captain Toad Treasure Tracker Wiki, the site about the new Nintendo game revealed at E3 2014, only for the Wii U! We also have articles about The Adventures of Captain Toad levels from Super Mario 3D World. More will come soon, once we get more info on the game.

The intrepid Captain Toad sets off on his own adventure for the very first time through a wide variety of tricky, enemy-infested, maze-like stages to find hidden gems and nab elusive gold stars. 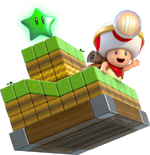 The Adventures of Captain Toad 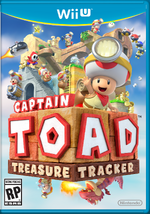 Captain Toad: Treasure Tracker
Add a photo to this gallery

Retrieved from "https://captain-toad.fandom.com/wiki/Captain_Toad_Treasure_Tracker_Wiki?oldid=4773"
Community content is available under CC-BY-SA unless otherwise noted.